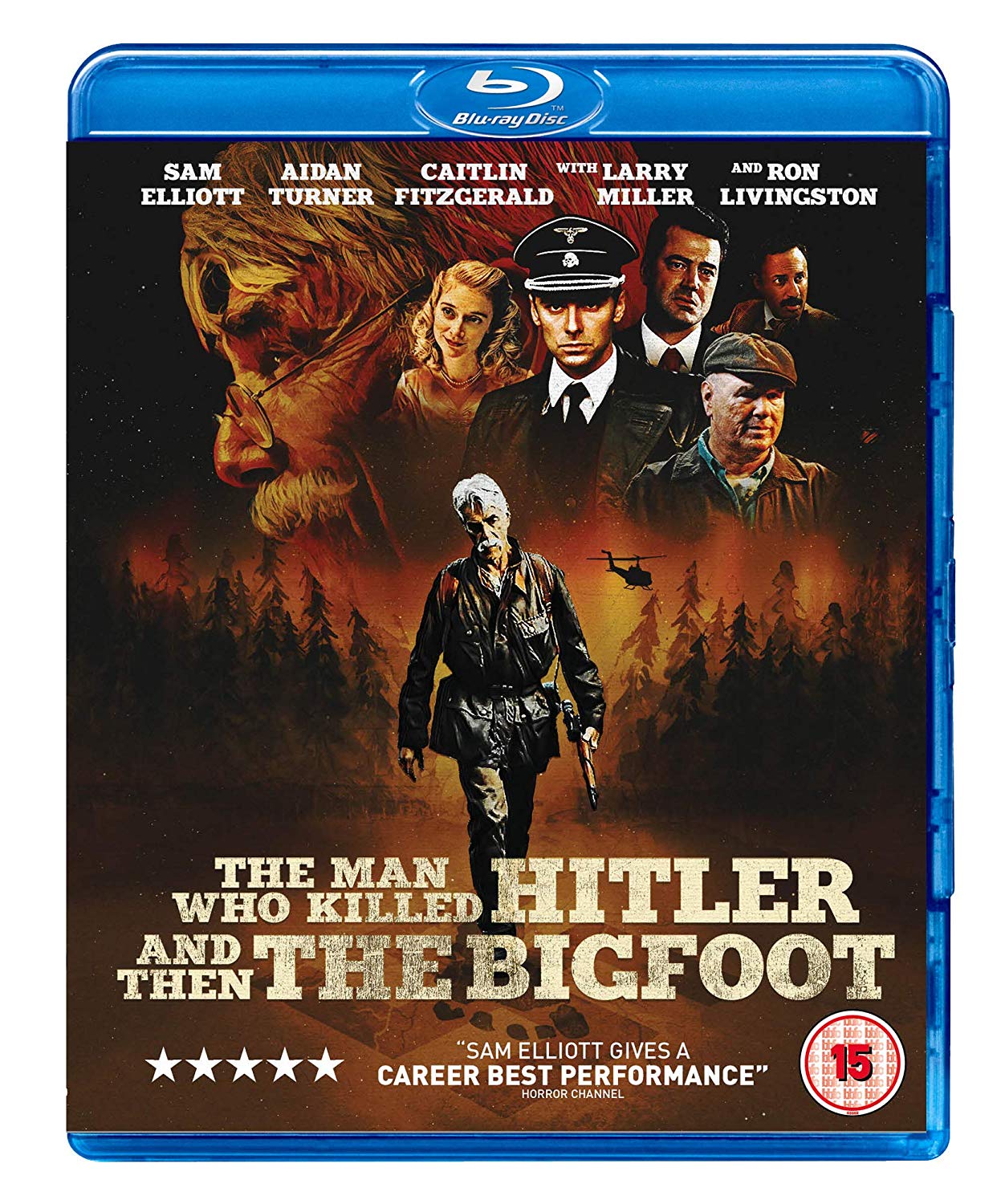 [From the programme book produced for the 2005 installment of the Oxford comics convention Caption.] There’s nothing original, so they say (and “they” probably stole that aphorism in the first place). Drama entire can supposedly be reduced to a mere seven plots (six-and-a-half fewer if you happen to be Barbara Cartland), which explains the sense of déjà vu typified by watching Barb Wire on video and realising Pamela Anderson is channelling Humphrey Bogart in a gender-reversed Casablanca.

I write as one who has succumbed: the appearance of the eponymous hero in “Inspector X”, a cartoon strip I produced for the amusement of classmates at age 12, was lifted wholesale from “I Spy”, a regular in Sparky, one of the many weekly comics of the early 1970s.

But such plagiarism is not always conscious. For the past couple of decades, I’ve followed Alfie Bester’s suggestion in Hell’s Cartographers and scribbled down passing ideas in a succession of notepads and sketchbooks. Amongst them was the synopsis for a short story: guy finds secret of immortality, is mistakenly convicted of murder, realises to his horror that this particular US state doesn’t have the death penalty.

Four days later, I tune in by pure chance to Oneword, another digital station, and hear The Inner Sanctum (a rather over-excited spin on the old EC Comics), wherein a scientist’s widow traps his killer, who committed murder in order to become immortal, but now finds himself behind bars for the rest of his (un)natural.

Okay, okay, I get the point: even though I honestly couldn’t recall seeing the original Zone episode and had never heard of The Inner Sanctum before, I do possess the landmark Gary Gerani / Paul Schulman tvsf overview Fantastic Television (which confusingly juggles the “Escape Clause” details over three columns) and the Jean-Marc / Randy Lofficier programme guide Into the Twilight Zone, as well as Joel Engel’s excellent Rod Serling biography, so it’s pretty obvious this particular meme slipped into my head years ago. Bugger.

Still, at least I can now devote myself to my latest story idea, positively bursting with originality: two aliens called Adam and Eve crashland upon an unpopulated planet, trip over the Statue of Liberty and fall through a time vortex to kill their own grandparents. I suspect it needs a little work, but I’m sure Interzone will love it.