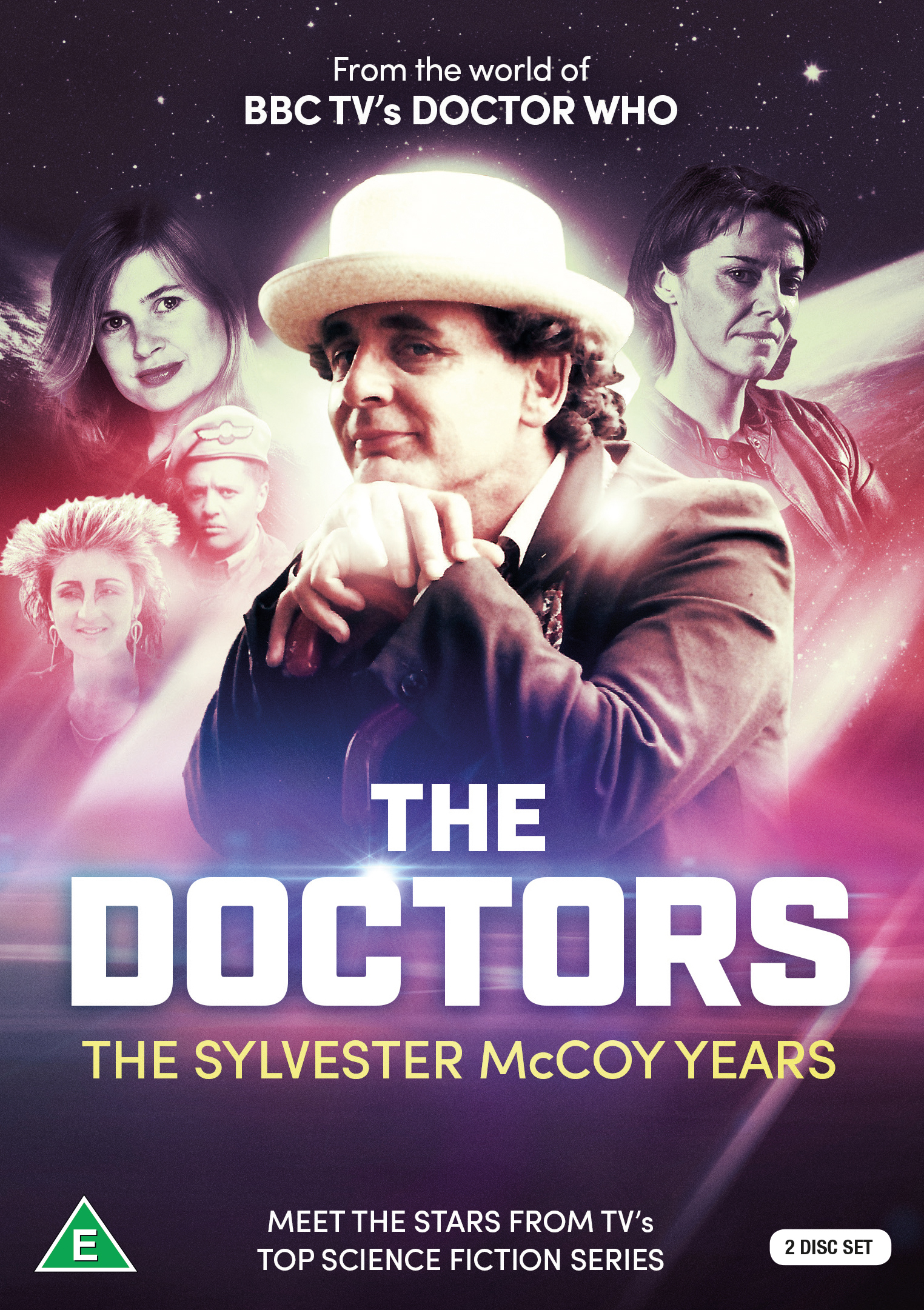 In a near-echo of the problems Doctor Who suffered during the closing years of its original run, the sixth and seventh incarnations of the titular Timelord present quite a challenge for Reeltime Pictures as it repackages individual instalments of its popular Myth Makers series into these compilations.

Chief among these is the lack of co-stars to profile: the Doctors portrayed by Colin Baker and Sylvester McCoy only had three companions between them, and one of those – Bonnie Langford’s somewhat less than universally loved “Mel Bush” – has yet to be interviewed by producer Keith Barnfather and his team.

It’s surprising, then, that the existing episodes with McCoy and Sophie “Ace” Aldred (hosted by Nicholas Briggs and shot in 1994 and 1991, respectively) were not augmented in some manner, although the latter does pop up alongside Barnfather in the introduction and past ‘updates’ haven’t always proven successful, most notably the disjointed Nicholas Courtney contribution to The Jon Pertwee Years. If McCoy had any clue he’d be enjoying one final huzzah the following year, in the ill-fated tv movie marking Paul McGann’s debut as the Eighth Doctor, he certainly doesn’t let on, and Aldred’s involvement as a production assistant offers evidence of the close bond between them which still exists to this day.

The focus then switches to three actresses who portrayed notable supporting characters in the series: Lisa Bowerman (featured in the final serial, “Survival”, then subsequently cast as “Bernice Summerfield” in various Big Finish audio spin-offs), Jessica Martin (“The Greatest Show in the Galaxy”) and, most interesting from a biographical viewpoint, Angela Bruce (“Battlefield”). Bringing up the rear is a 2002 chat with former story editor Andrew Cartmel, who offers a tantalising insight into how a 1990 season would have treated the Doctor (a new companion, to begin with).

The interviews with Martin and Bruce were conducted earlier this year by Reeltime’s “Ace” reporter, and Sophie’s uniquely personal perspective does introduce a fresh angle into the equation. I for one certainly look forward to her next Myth Makers assignment. 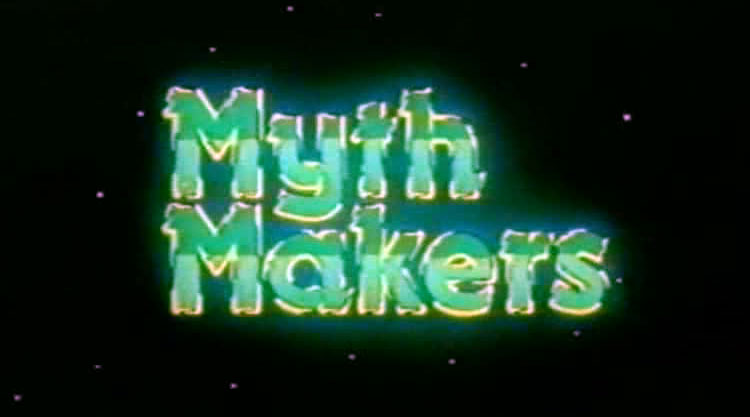 Currently working on my inaugural feature for Infinity, sister magazine to The Dark Side. It’s a profile of Myth Makers, the long-running series of video interviews with key personnel in the Doctor Who universe. I’m currently liaising with founder and producer Keith Barnfather, as well as a number of writers and actors who’ve been involved in both the show and this series of fantastic archive conversations. More details soon. 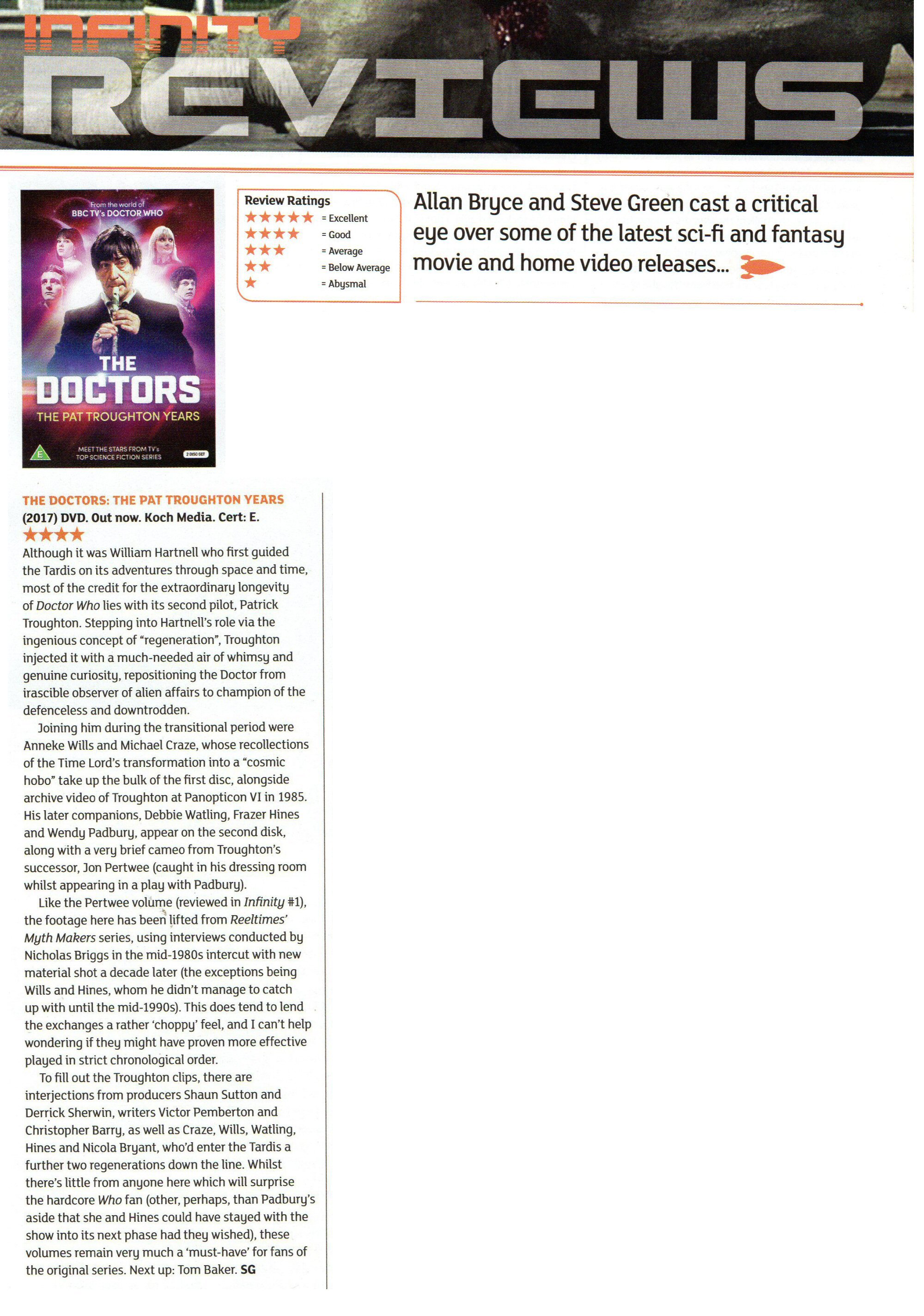 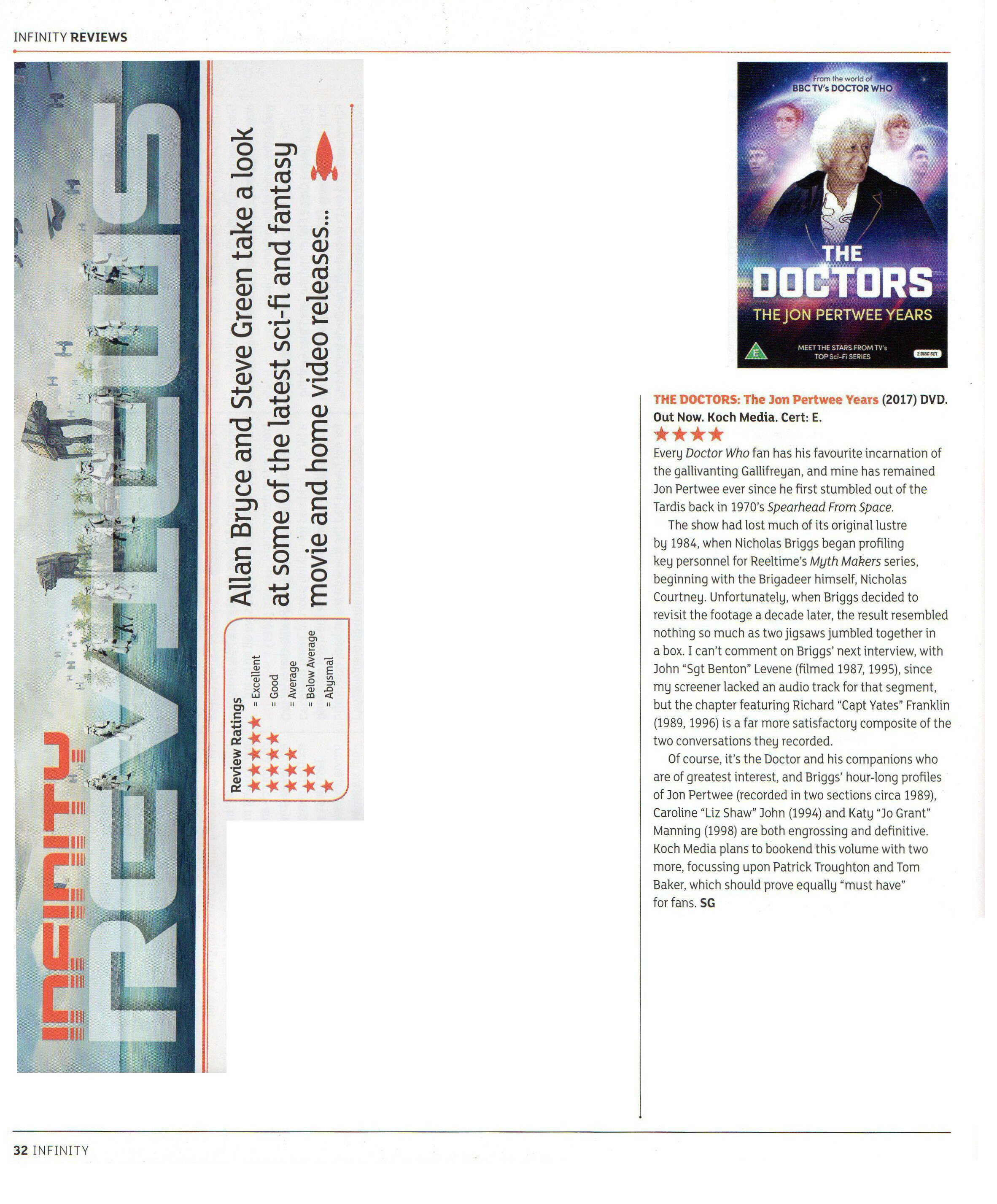