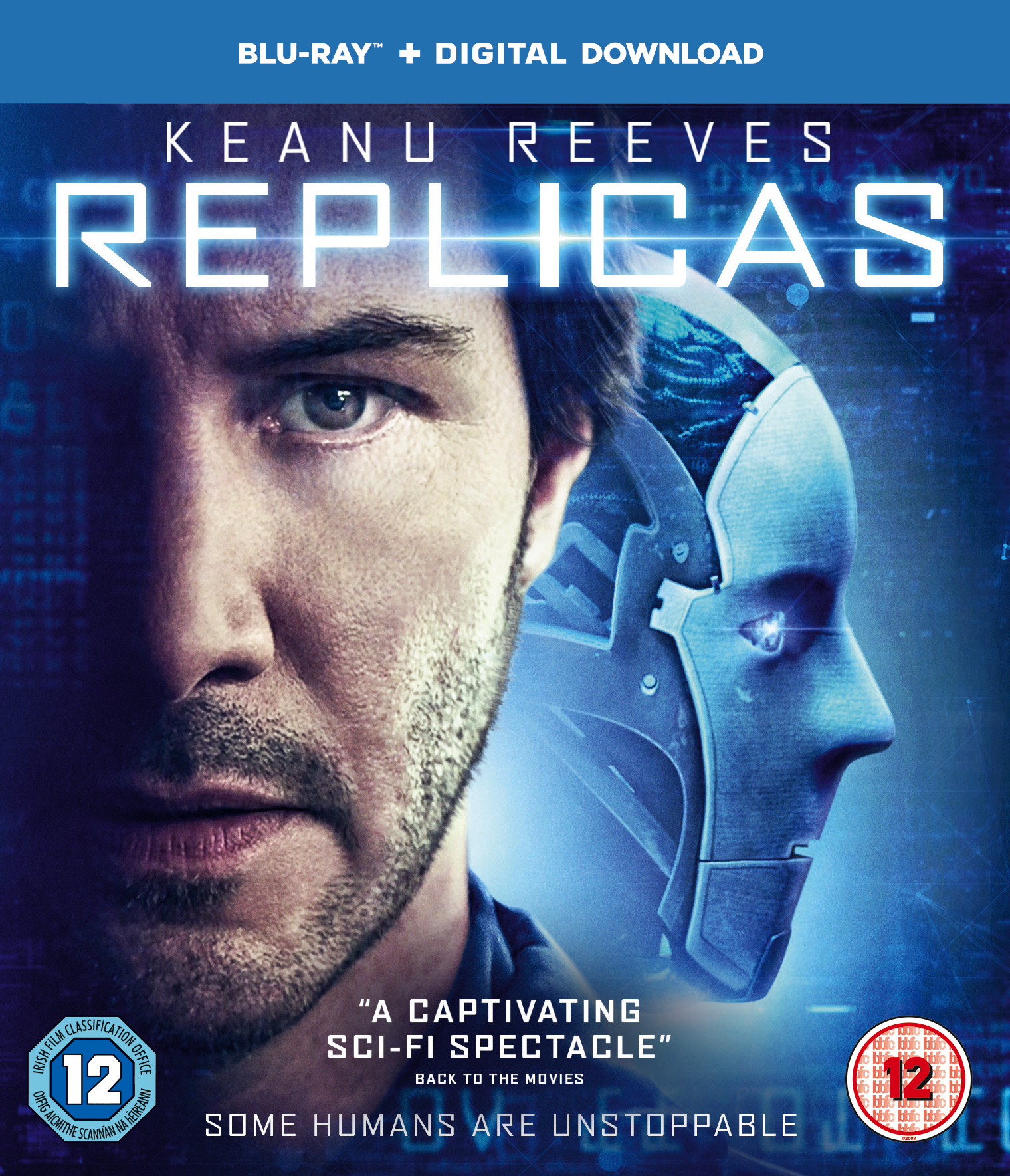 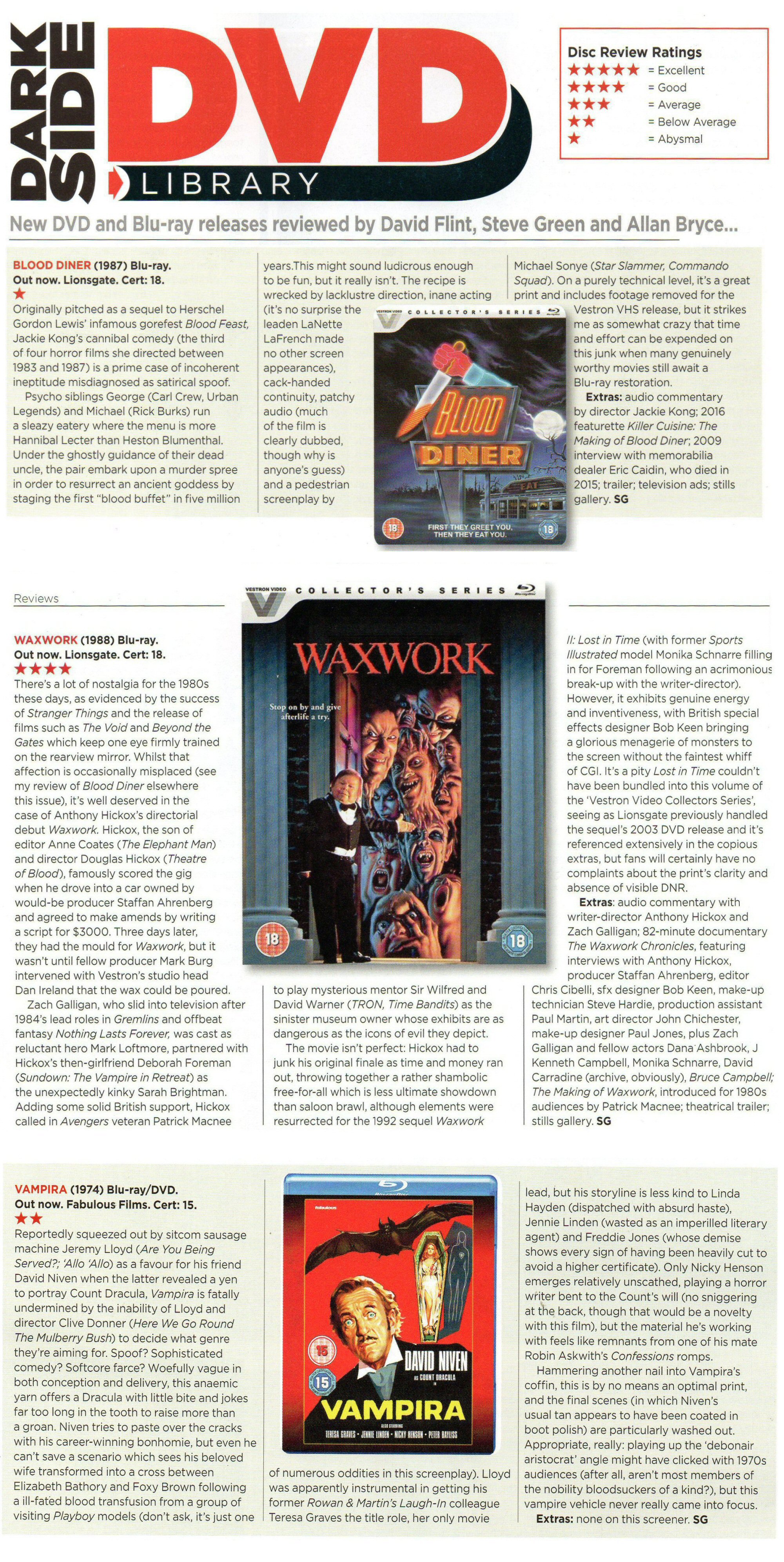 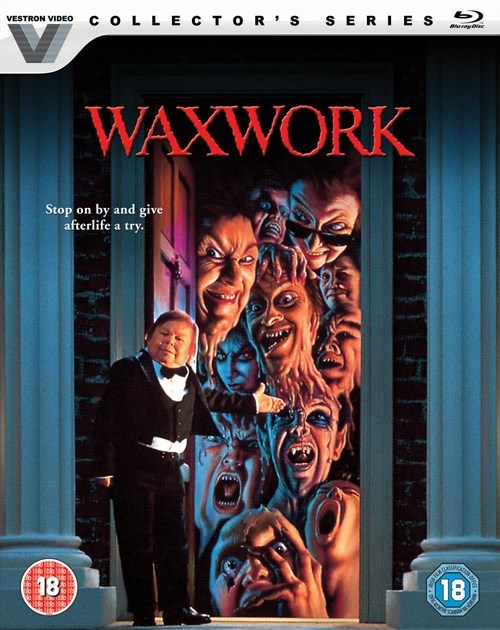 There’s a lot of nostalgia these days for the 1980s, as evidenced by the success of Stranger Things and the release of films which keep one eye firmly trained on the rear view mirror, such as The Void and Beyond the Gates. Whilst that affection is occasionally misplaced (see my review of Blood Diner below), it’s well deserved in the case of Anthony Hickox’s directorial debut Waxwork.

Hickox, the son of editor Anne Coates (The Elephant Man) and director Douglas Hickox (Theatre of Blood), famously scored the gig when he drove into a car owned by would-be producer Staffan Ahrenberg and agreed to make amends by writing a script for $3000. Three days later, they had the mould for Waxwork, but it wasn’t until fellow producer Mark Burg intervened with Vestron’s studio head Dan Ireland that the wax could be poured.

Zach Galligan, who’d slid into television after 1984’s lead roles in Gremlins and offbeat fantasy Nothing Lasts Forever, was cast as reluctant hero Mark Loftmore, partnered with Hickox’s then-girlfriend Deborah Foreman (Sundown: The Vampire in Retreat) as the unexpectedly kinky Sarah Brightman. Adding some solid British support, Hickox called in Avengers veteran Patrick Macnee to play mysterious mentor Sir Wilfred and David Warner (TRON, Time Bandits) as the sinister museum owner whose exhibits are as dangerous as the icons of evil they depict.

The movie isn’t perfect: Hickox had to junk his original finale as time and money ran out, throwing together a rather shambolic free-for-all which is less ultimate showdown than saloon brawl, although elements were resurrected for the 1992 sequel Waxwork II: Lost in Time (with former Sports Illustrated model Monika Schnarre filling in for Foreman following an acrimonious break-up with the writer-director). However, it exhibits genuine energy and inventiveness, with British special effects designer Bob Keen bringing a glorious menagerie of monsters to the screen without the faintest whiff of CGI.

It’s a pity Lost in Time couldn’t have been bundled into this volume of the ‘Vestron Video Collectors Series’, seeing as Lionsgate previously handled the sequel’s 2003 DVD release and it’s referenced extensively in the copious extras, but fans will certainly have no complaints about the print’s clarity and absence of visible DNR. 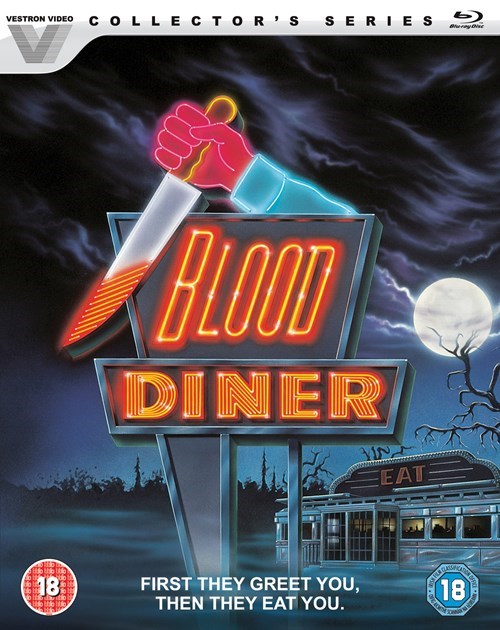 Originally pitched as a sequel to Herschel Gordon Lewis’ infamous gorefest Blood Feast, Jackie Kong’s cannibal comedy (the third of four horror films she directed between 1983 and 1987) is a prime case of incoherent ineptitude misdiagnosed as satirical spoof.

Psycho siblings George (Carl Crew, Urban Legends) and Michael (Rick Burks) run a sleazy eatery where the menu is more Hannibal Lecter than Heston Blumenthal. Under the ghostly guidance of their dead uncle, the pair embark upon a murder spree in order to resurrect an ancient goddess by staging the first “blood buffet” in five million years.

This might sound ludicrous enough to be fun, but it really isn’t. The recipe is wrecked by lack-lustre direction, inane acting (it’s no surprise the leaden LaNette LaFrench made no other screen appearances), cack handed continuity, patchy audio (much of the film is clearly dubbed, though why is anyone’s guess) and a pedestrian screenplay by Michael Sonye (Star Slammer, Commando Squad). On a purely technical level, it’s a great print and includes footage removed for the Vestron VHS release, but it strikes me as somewhat crazy that time and effort can be expended on this junk when many genuinely worthy movies still await a Blu-ray restoration.