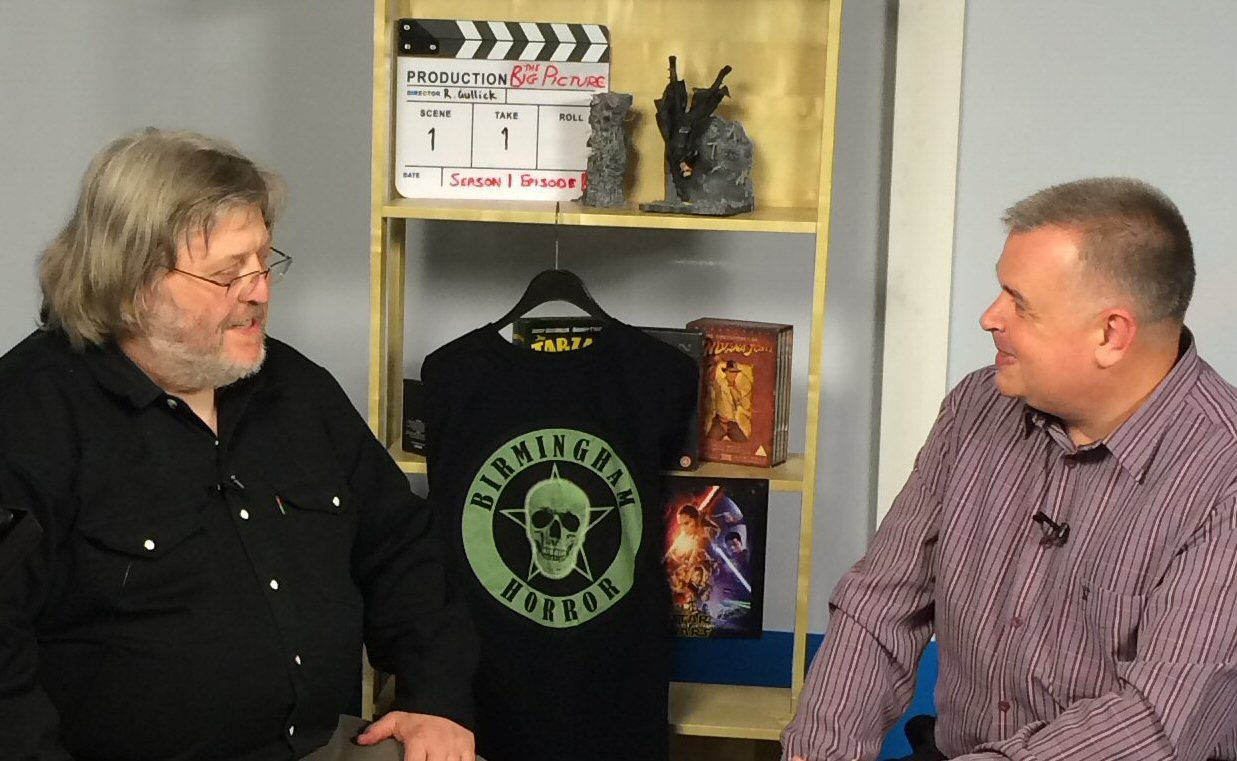 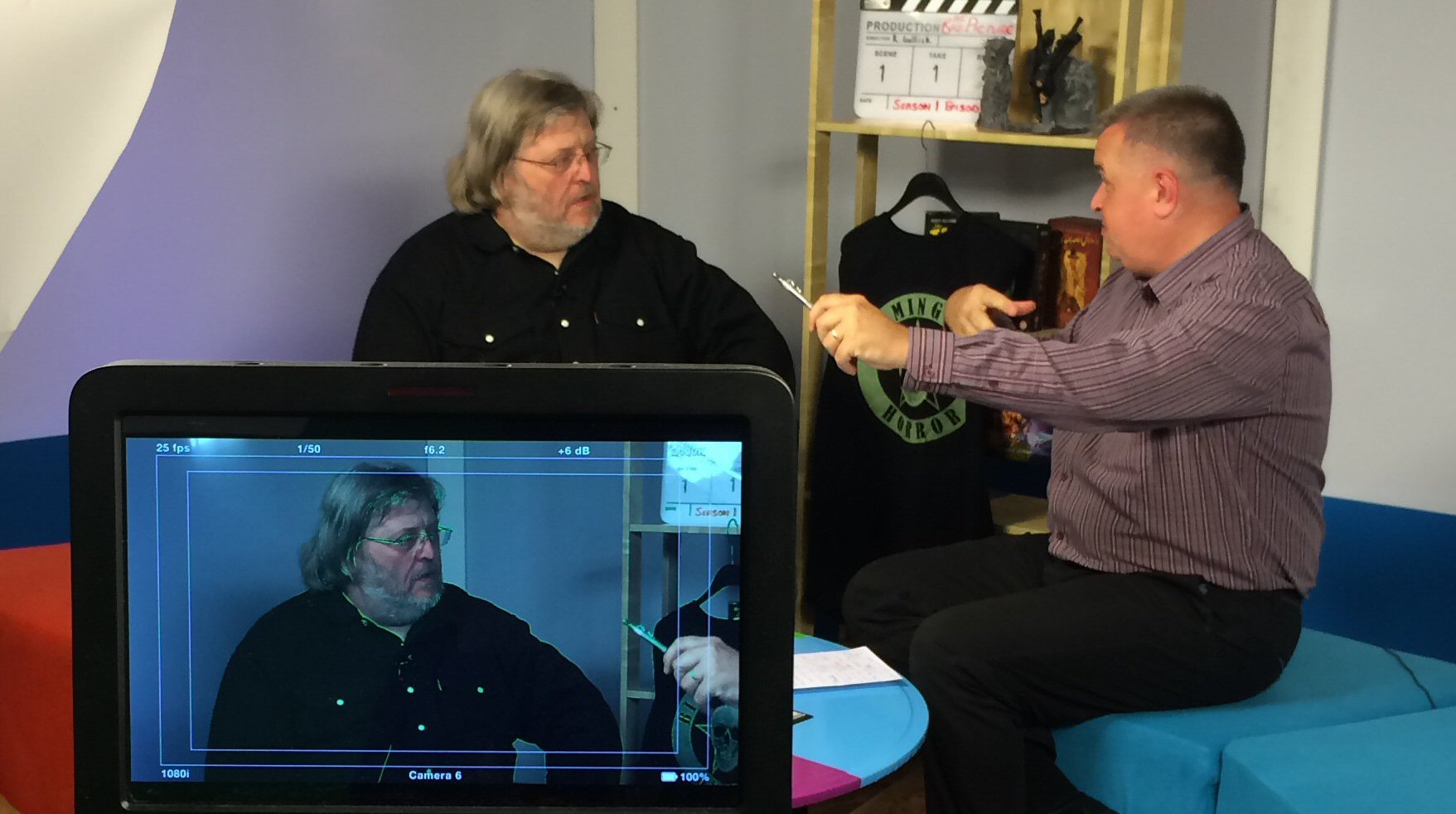 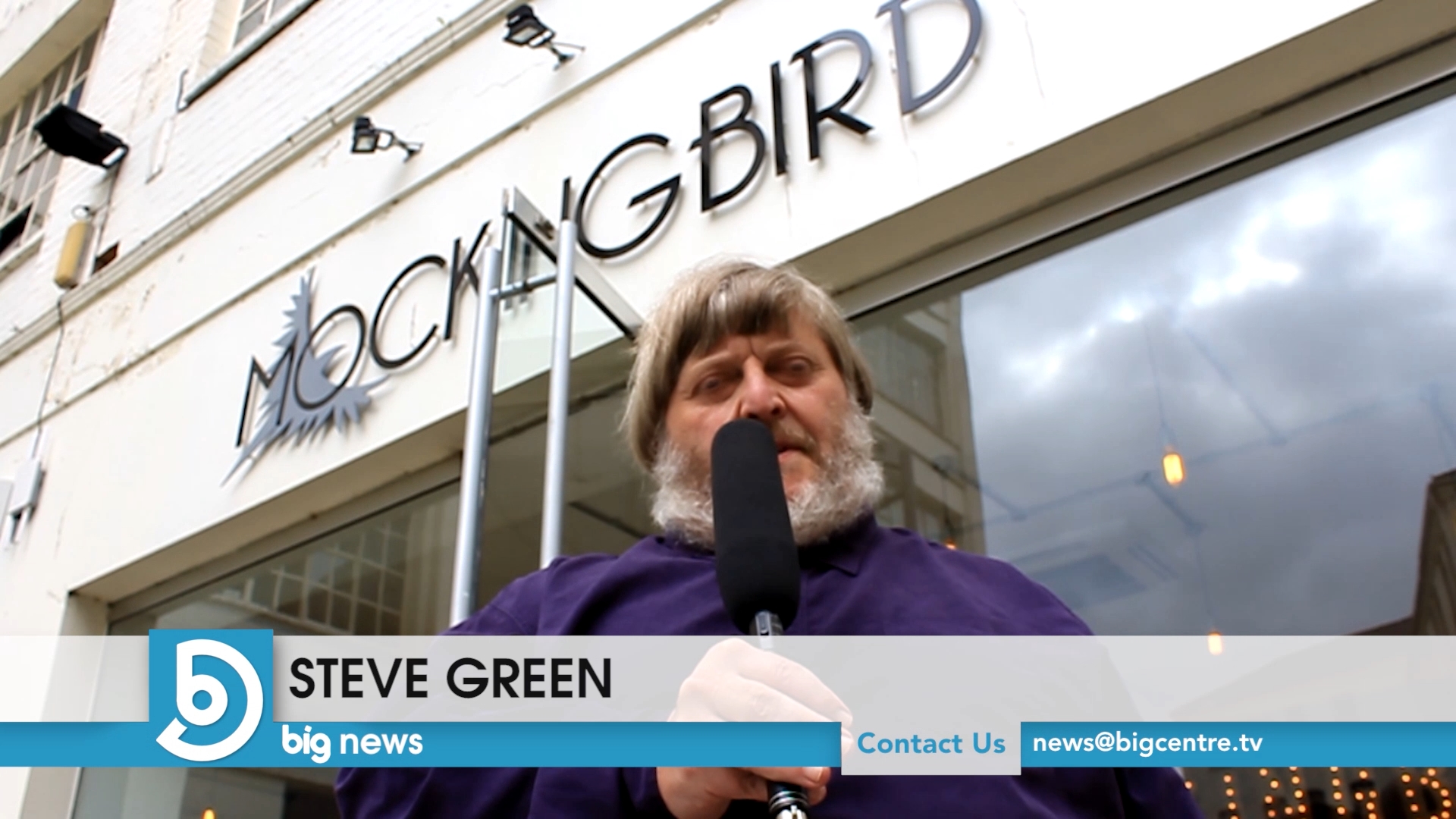 The first three news reports Chrissie and I produced for Big Centre TV’s The Big Picture are now available to view at our YouTube channel: (1) Mockingbird Theatre, (2) Flatpack Film Festival, (3) Blue Orange Theatre. The fourth, an interview with FrightFest’s Alan Jones, will be uploaded shortly after it’s aired on Halloween. 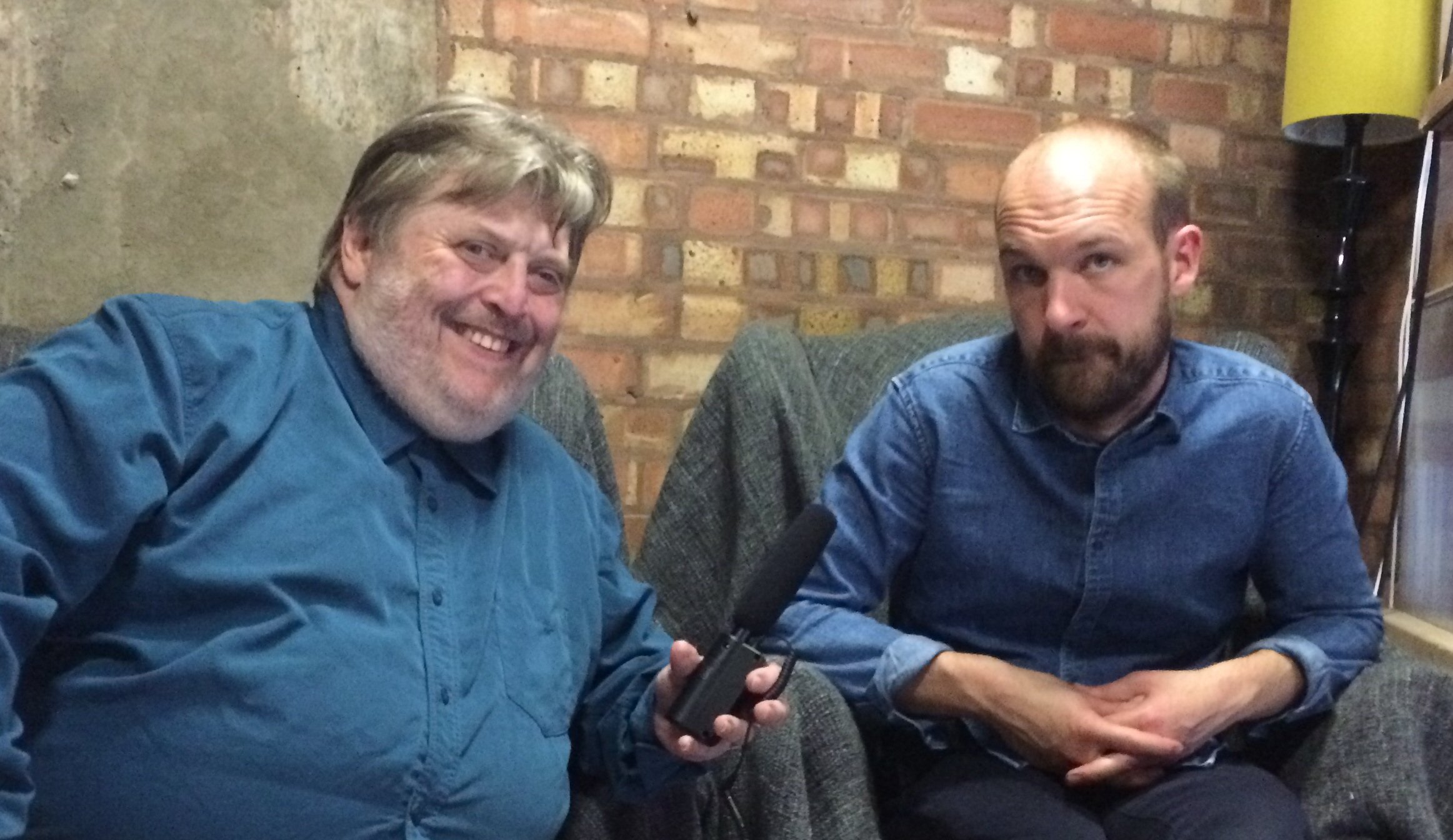 Chrissie and I headed over to Birmingham Open Media a couple of weeks back, to meet with Ian Francis, director of the city’s Flatpack Film Festival, to discuss both that event and the current ‘Birmingham on Film’ season. The resulting interview will air on Big Centre TV‘s breakfast magazine Good Morning tomorrow, with several repeats during the day, and will be featured in The Week with Carl Jones on Friday. Our third report for the channel, focusing upon Birmingham’s Blue Orange Theatre, currently awaits a slot in the schedule.

As you can see from the photograph below, I bumped into one of Bruce Campbell’s co-stars from the original Evil Dead on the way out, but he declined to be interviewed. Apparently, he had to attend a stag party that evening. 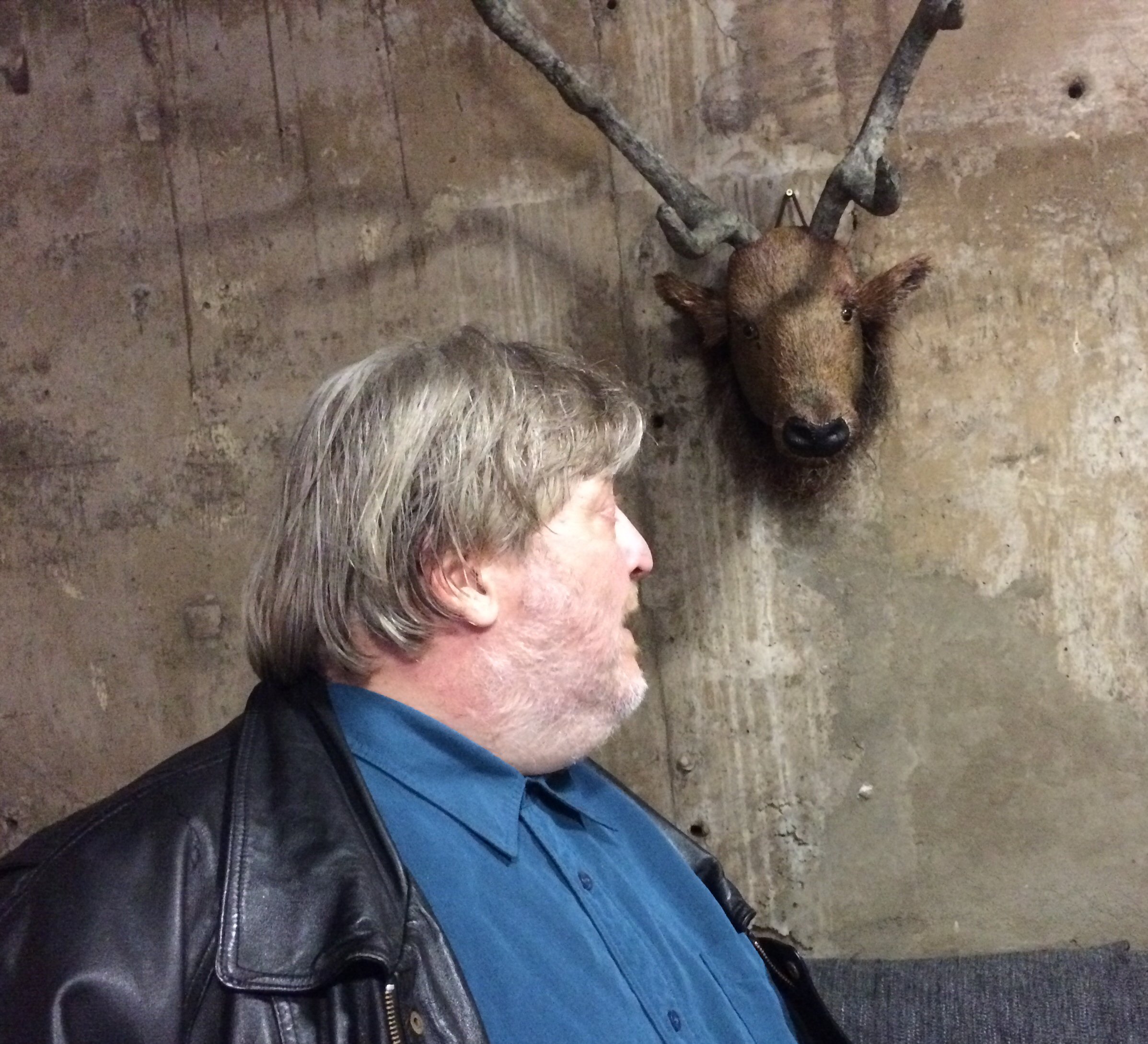