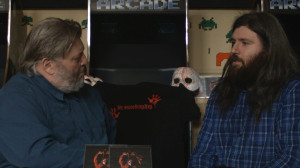 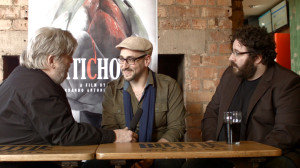 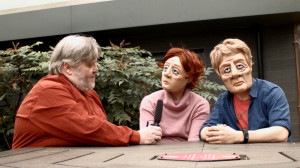 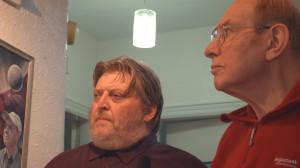 The latest of my reports for Made in Birmingham TV aired Saturday evening. the first half of a discussion with local rock musician Joe Dempster, whose band The Bloodthirsters has since supplied the theme tune for the first of Chrissie Harper’s and my Club Vamporama minisodes.