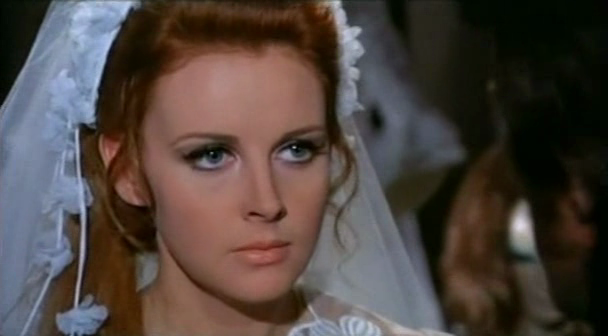 Delighted to announce I’ve been invited to interview the actress and director Dagmar Lassander next Saturday for the 27th Festival of Fantastic Films in Manchester. I already had two reasons to be in the city that day: Chrissie and I will be interviewing attendees for a Ghostwords TV documentary on the event, plus we’re catching John Carpenter during his brief UK concert tour. The Dark Side has expressed interest in publishing my conversation with Ms Lassander, which is a bonus.