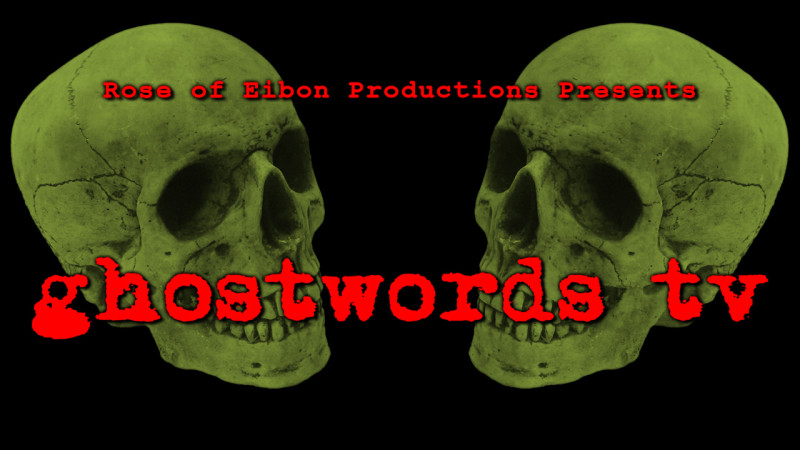 For those who recall our pre-Xmas announcement, Chrissie’s and my plans for Ghostwords TV continue apace. We’ve managed to pull together the equipment we need for the initial launch, dressed the ‘set’ (aka the upstairs bedroom Chrissie uses as an office, the same function it had when I first freelanced back in the early ’90s) and filmed a couple of brief tests. We’re probably a couple of weeks away from releasing our first episode, but would strongly suggest anyone who wants to catch the show from the get-go should immediately subscribe to our YouTube channel.