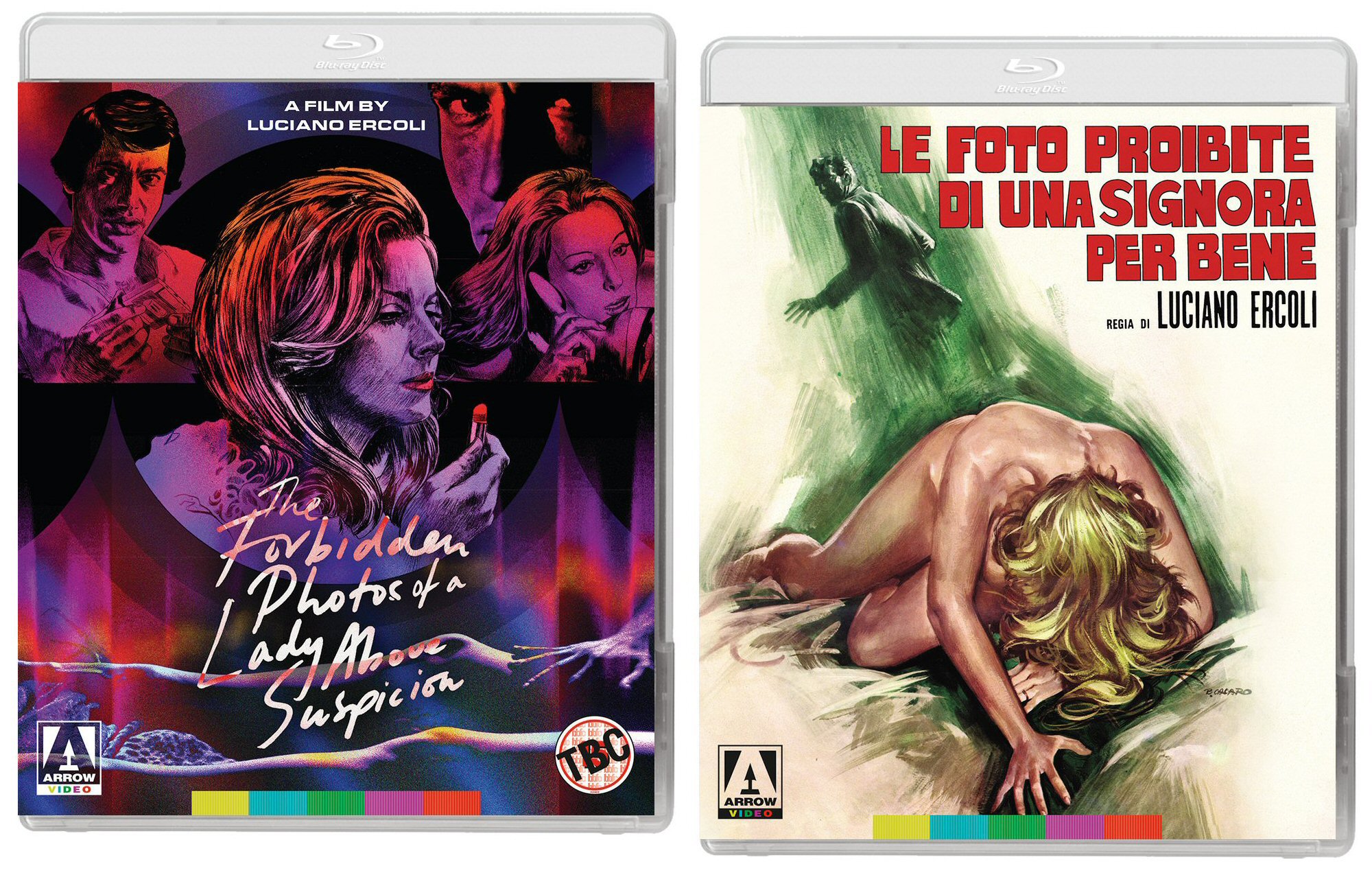 For the past few months, I’ve had to keep it zipped about a project Chrissie Harper and I had in the can but couldn’t discuss until the distributor which commissioned it made a public announcement. At 3pm on Friday afternoon, Arrow Video officially confirmed it will be releasing The Forbidden Photos of a Lady Above Suspicion on Blu-ray in January, with our documentary The Forbidden Lady among the extras. Full details here.