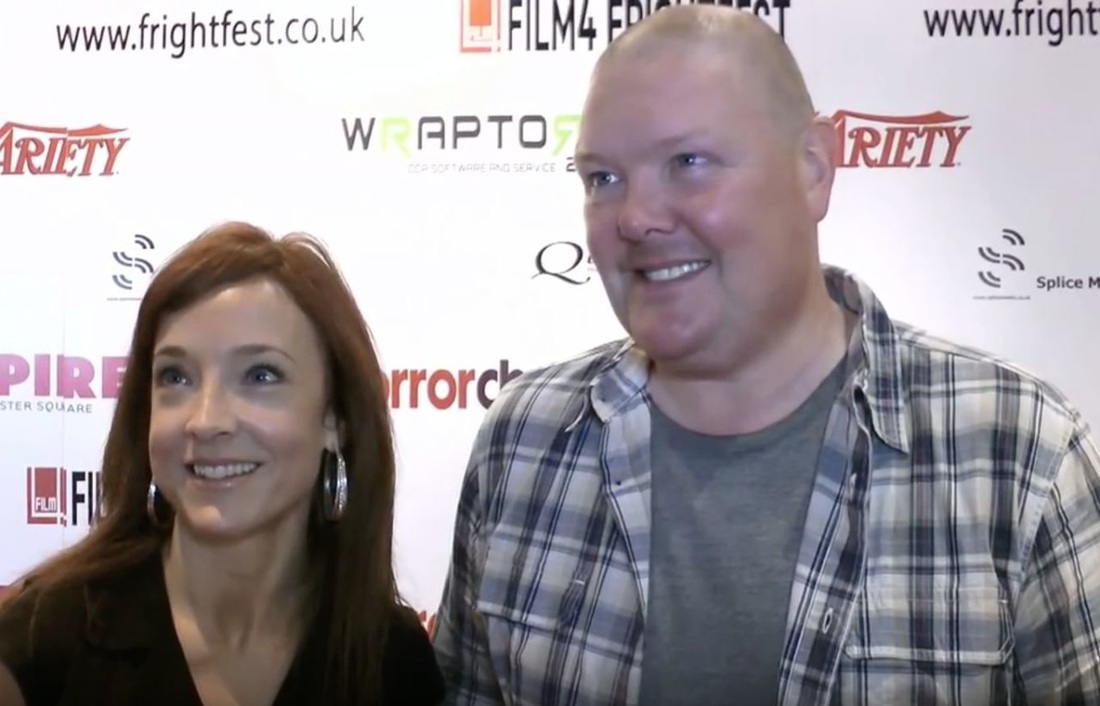 Had a highly entertaining conversation with actor/director Dominic Brunt on Thursday, followed up two days later by a short chat with his wife and regular collaborator Joanne Mitchell. The topic was their movie Attack of the Adult Babies, which gets its DVD and Blu-ray release from Nucleus Films on 11 June. Touch wood, my feature will appear in Dark Side shortly afterwards.