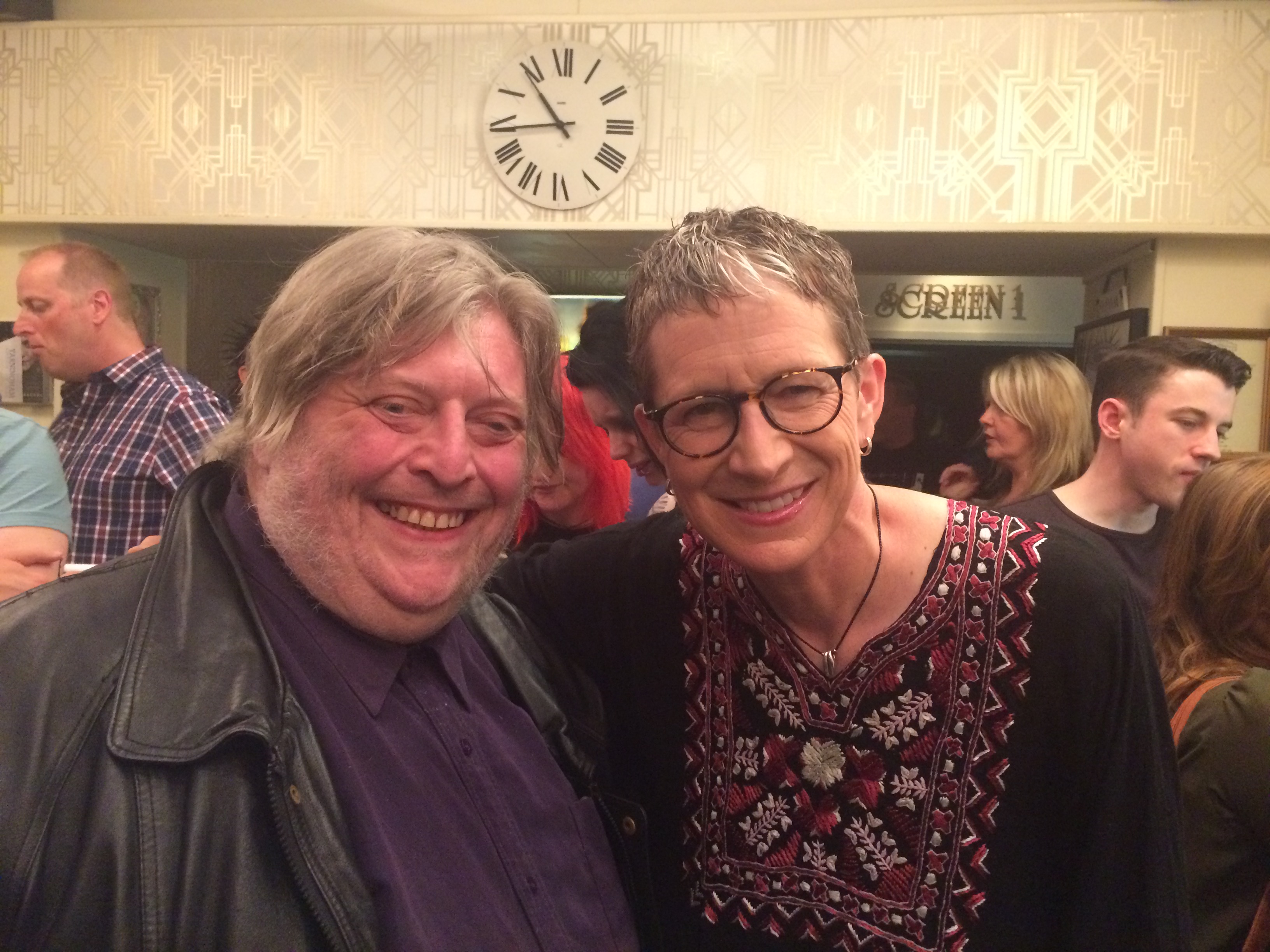 Victoria Price (daughter of Vincent) was to have been a surprise guest at the first Birmingham FearFest, organised by the Birmingham Horror Group, but ticket sales were sadly insufficient to justify going ahead with the convention. However, Victoria joined Birmingham cake designer Annabel de Vetten for a special event at the city’s historic Electric Cinema, where I interviewed them both for local television.