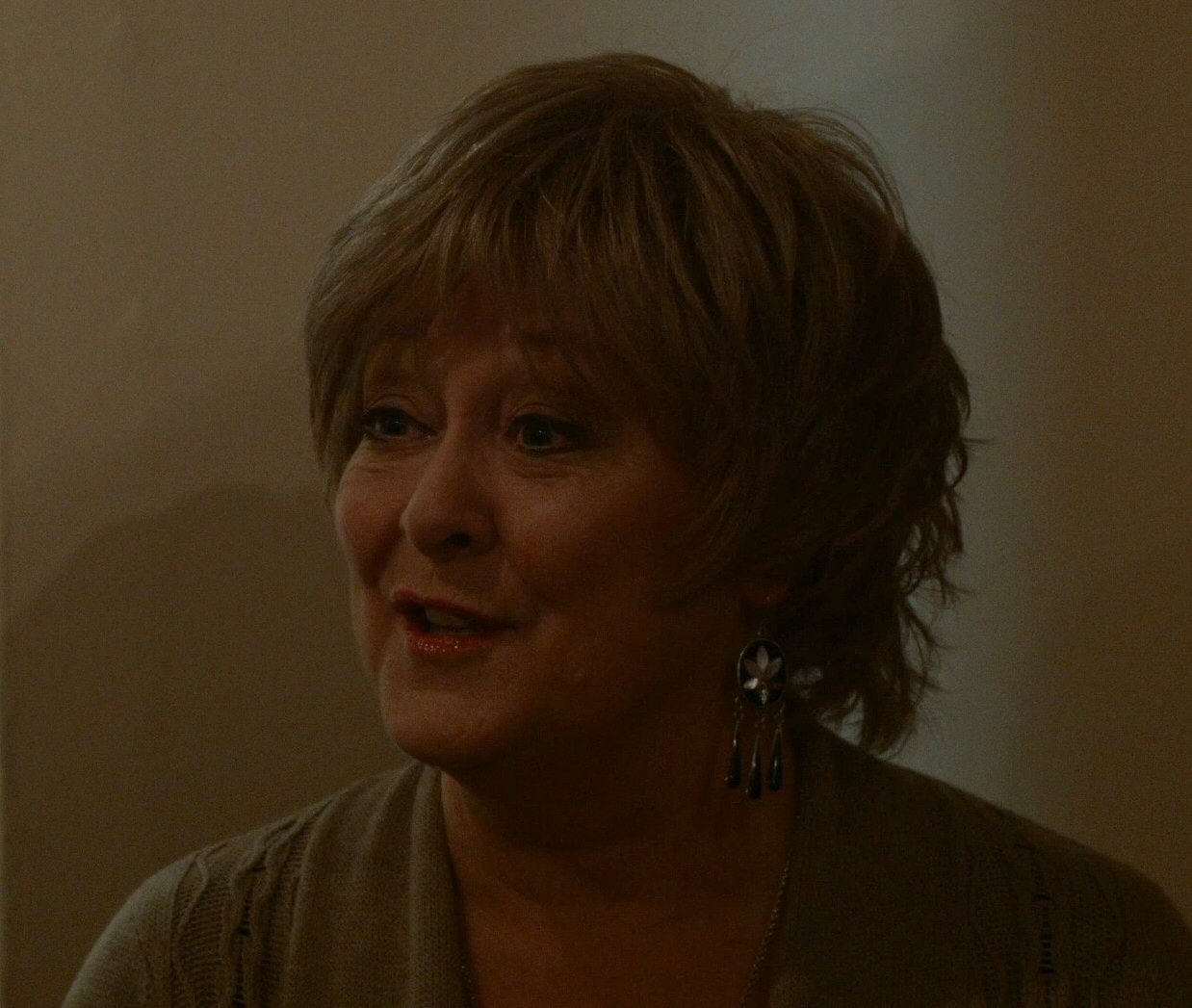 Among the projects Chrissie Harper and I are currently working on is an online series, In Conversation With, which kicked off by interviewing actor Demelza O’Sullivan (who starred in our short film All Bad Things…) and now features actor / television presenter Jenny Hanley (recorded when we met up in Manchester). Both are available via our YouTube channel.